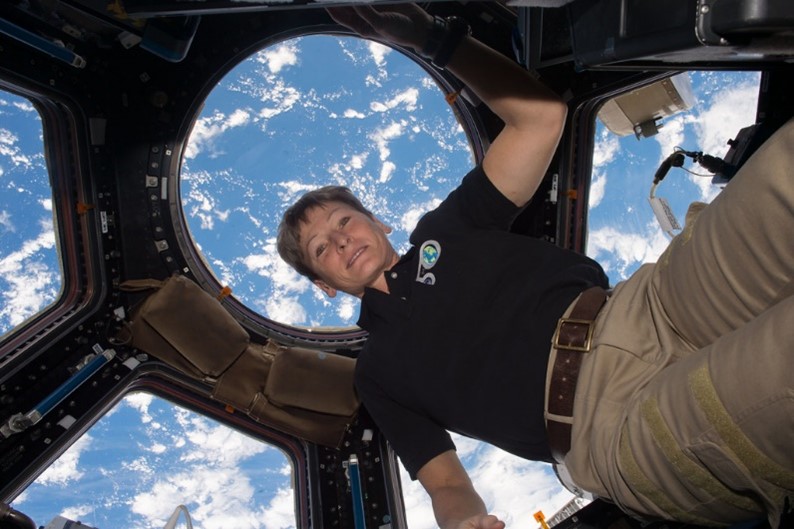 Whitson holds a doctorate degree in biochemistry, with her thesis topic being “The lactose repressor-operator DNA interaction: chemical and physical studies of the complex (modification, equilibrium, protein, stopped-flow, kinetics).” Throughout her career, Whitson has also worked as a research scientist with NASA in the fields of biochemistry and medical sciences. She received her doctorate degree in 1986 and worked at NASA-JSC in the Biomedical Operations and Research Branch in biochemistry research from 1989 to 1993. When she was selected as an astronaut candidate in 1996, she was working at the Johnson Space Center as the deputy division chief of the Medical Sciences division.