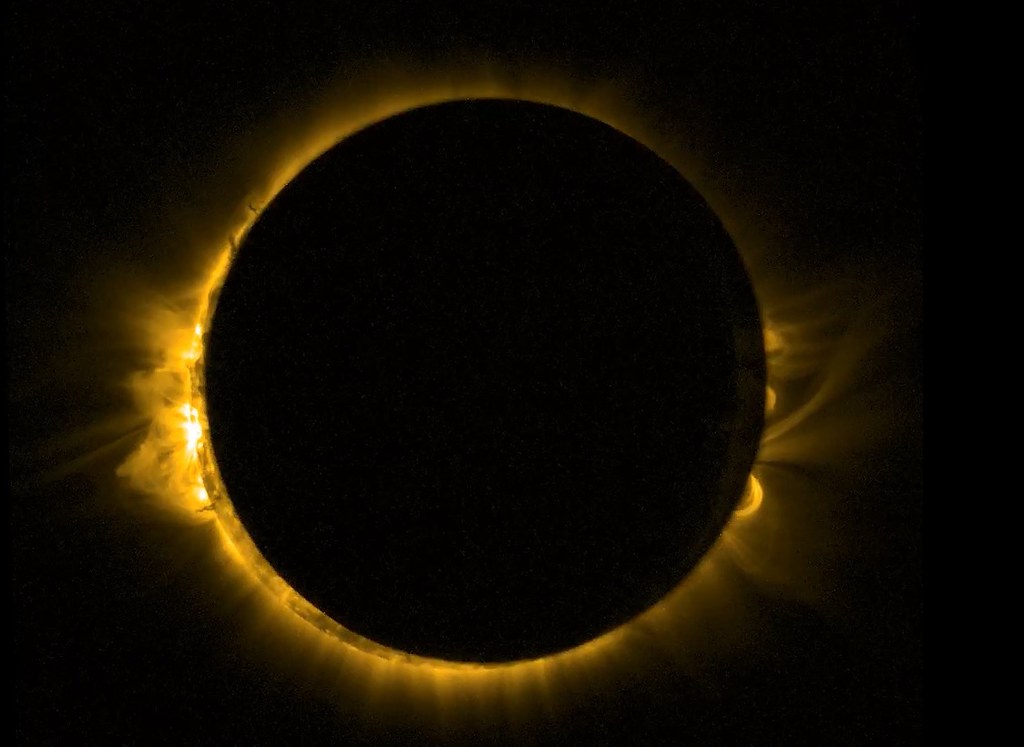 The Solar Orbiter (SolO) is a satellite that was launched in February 2020 by the European Space Agency. It will reach its operational orbit in around three years time, after completing gravity assist manoeuvres with the help of Earth and Venus. In its operational orbit, SolO will reach distances as close as 26 million miles away from the Sun. The SolO is a scientific laboratory that will complete detailed studies of the heliosphere and will also take some of the closest photographs of the Sun to date.

The heliosphere is a bubble-like magnetosphere created by the Sun that surrounds the solar system. The study of the Sun and its heliosphere is termed “heliophysics.” The heliosphere is generated from the stellar corona, a ring of plasma surrounding the Sun. The corona of the Sun releases solar winds in the form of plasma. These solar winds play a role in the geomagnetic storms that can hit the Earth’s magnetic field, as a result of variations in the Sun’s magnetic field. The corona can be seen as the “ring” surrounding the Sun during a solar eclipse as is imaged below.

The SolO satellite is equipped with ten scientific instruments including particle detectors, spectrometers, magnetometers, telescopes and helioseismic images. The SolO satellite aims to develop humanity’s understandings of the inner heliosphere including the origins of the solar wind from within the corona. Additionally, the SolO has objectives of providing humanity with unprecedented views of the Sun on which life on Earth depends upon. The first photographs of the Sun by the SolO were returned in July 2020 and shared with the public by ESA and NASA. They include the closest photographs of the Sun in human history.