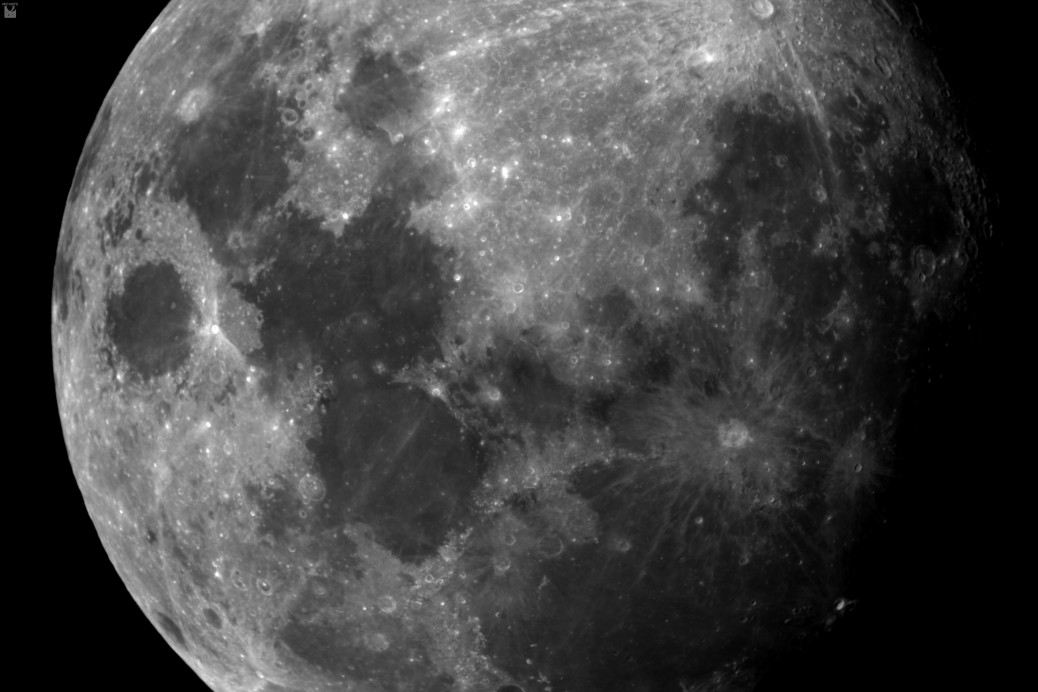 The Moon is the Planet Earth’s only natural satellite. This means that it is the only satellite not put into Earth’s orbit by humankind. Planets can have more than one moon. For example, Jupiter has 79 known moons orbiting it. Planet Earth just has one moon that often goes by the name of “Luna.” The Moon is located approximately 384,633 km away from Earth, and has a diameter that is just 1/81 of Earth’s diameter. This may sound tiny, but it makes it the largest moon in the solar system relative to the size of the planet that it orbits. Humankind visited the Moon for the first time in 1969 with the Apollo missions and now, fifty years later, there are plans to return with the Artemis missions.

How was the Moon formed?

There are a variety of hypotheses about how the Moon was formed. The most widely accepted hypothesis suggests that another astronomical body, similar to the size of Mars, collided with the Earth in the early days of its formation. The body that the Earth collided with has been named Theia. It is proposed that the collision led to rock and dust being ejected into Earth’s orbit. This rock and dust likely then coalesced to form the Moon, in a similar way to how the dust and gaseous material of the Solar Nebula formed the planets of the solar system.

Why is the Moon important?

Planet Earth is tilted on its axis and this is what gives us the seasons of autumn, winter, spring and summer. Without the Moon, Planet Earth would wobble on its axis as a result of the gravitational “tug” of other planets such as Venus and Jupiter. This could cause unstable and rapidly changing weather patterns, making it harder for life to survive. Luckily we have the Moon which is close enough to balance the gravitational pull of other astronomical objects. Thus, Planet Earth only experiences a very small wobble and the seasons are stable enough to support life.

A Stepping Stone to Mars