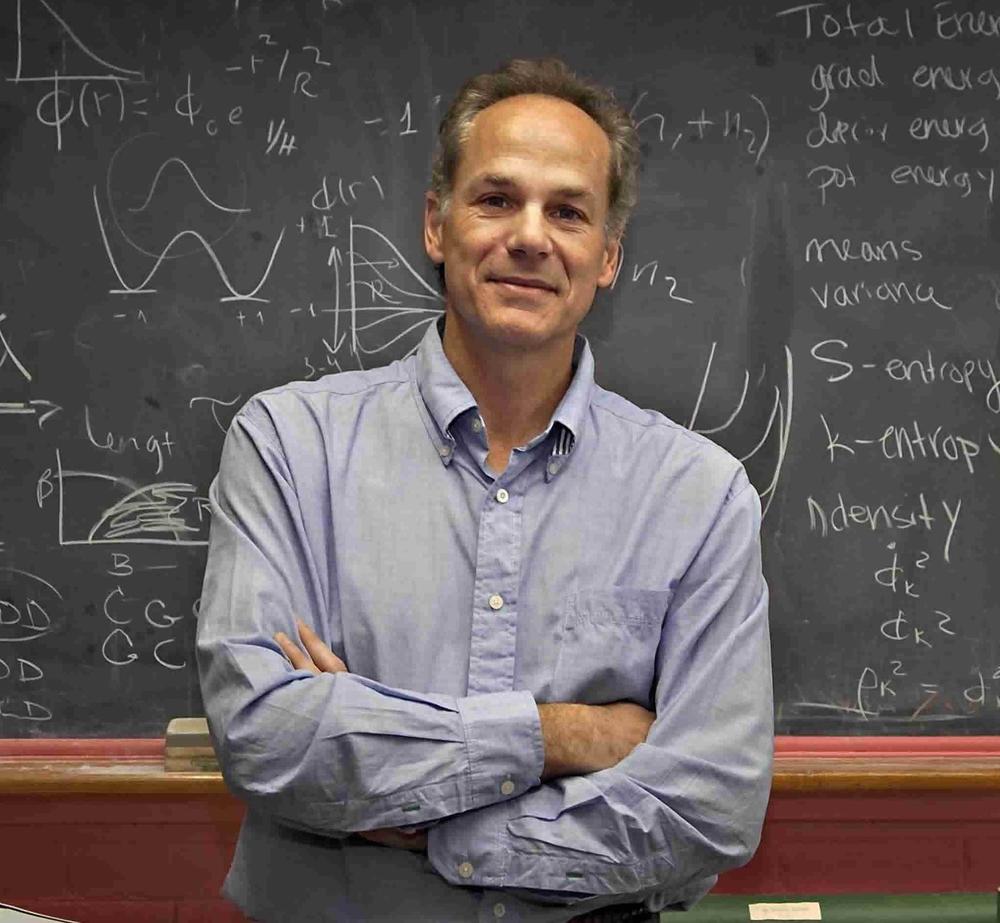 “New Zealand has all it needs to become a leading centre for astrobiology research: good universities, excellent scientists, an interest from younger students and, last but not least, spectacular natural resources that can be used as laboratories for investigating the extreme conditions prevalent in early Earth and, possibly, elsewhere in this solar system and others. It was a pleasure to be part of this initiative, hopefully the gateway for much more to come.”

Marcelo Gleiser is the Appleton Professor of Natural Philosophy and Professor of Physics and Astronomy at Dartmouth College. He also directs the new Institute for Cross-Disciplinary Engagement at Dartmouth. He obtained his Ph.D. from King’s College London in 1986 and held postdoctoral fellowships at the Kavli Institute for Theoretical Physics in Santa Barbara and at Fermilab.

He is the recipient of a Presidential Faculty Fellows Award from the White House, and is a Fellow and General Councilor of the American Physical Society. Author of over 100 peer-reviewed articles, his research focuses on cosmology, field theory, complexity, and the origin of life. His research has been funded by the National Science Foundation, NASA, NATO, Department of Energy, and the John Templeton Foundation.

Marcelo plays an active role as a public intellectual dedicated to the public understanding of science. He is the author of four books in English, most recently The Island of Knowledge: The Limits of Knowledge and the Search for Meaning (Basic Books, 2014). His cross-disciplinary books explore science’s historical and philosophical roots, and how its evolving narrative impacts our culture and worldview. His previous book, A Tear at the Edge of Creation (Free Press 2010), was published in 12 languages. He participates frequently in TV documentaries and radio programs in the US and abroad, and is the co-founder of the science and culture blog 13.7, hosted by the National Public Radio in the US.