Exoplanet atmospheres and the possibilities of finding life.

Home » Blog » Exoplanet atmospheres and the possibilities of finding life. 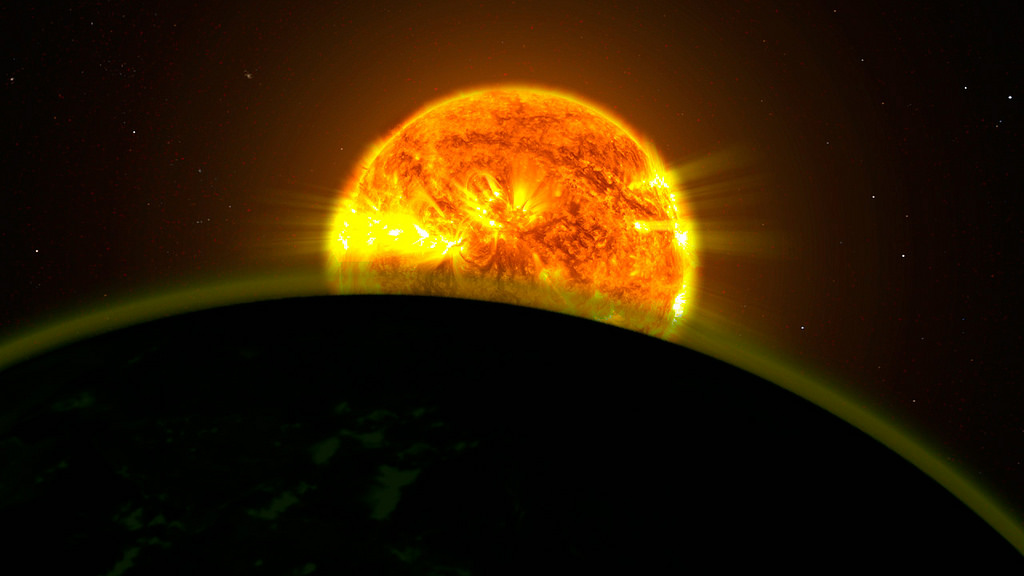 We’re getting good at finding exoplanets, but trying to find evidence of life is a little bit more complicated than I thought. It fabulously integrates the different sciences; bringing together people with various expertise to scratch their heads collectively as they try and figure out how to solve the next step in this massive conundrum.

Let’s look at some of what we know.

“In its December 1990 flyby of Earth, the Galileo spacecraft found evidence of abundant gaseous oxygen… and atmospheric methane in extreme thermodynamic disequilibrium; together these are strongly suggestive of life on Earth” – Sagan et al. (1993)

The paper concludes that if any intelligent life were looking at earth,  the presence of water in various forms would show that the organisms that make up the biosphere of earth were probably water-dependent. We’ve learnt that a planet’s habitability is not just determined by the ‘habitable zone’.There are many other factors that need to be taken into account; one being exoplanet atmospheres.

The need to study planetary atmospheres began with our journey exploring our own solar system in greater detail; especially with understanding aerobraking and inserting the Mars Reconnaissance Orbiter into orbit. The Martian atmosphere helped to slow down the space craft along with providing valuable information about atmospheric densities. 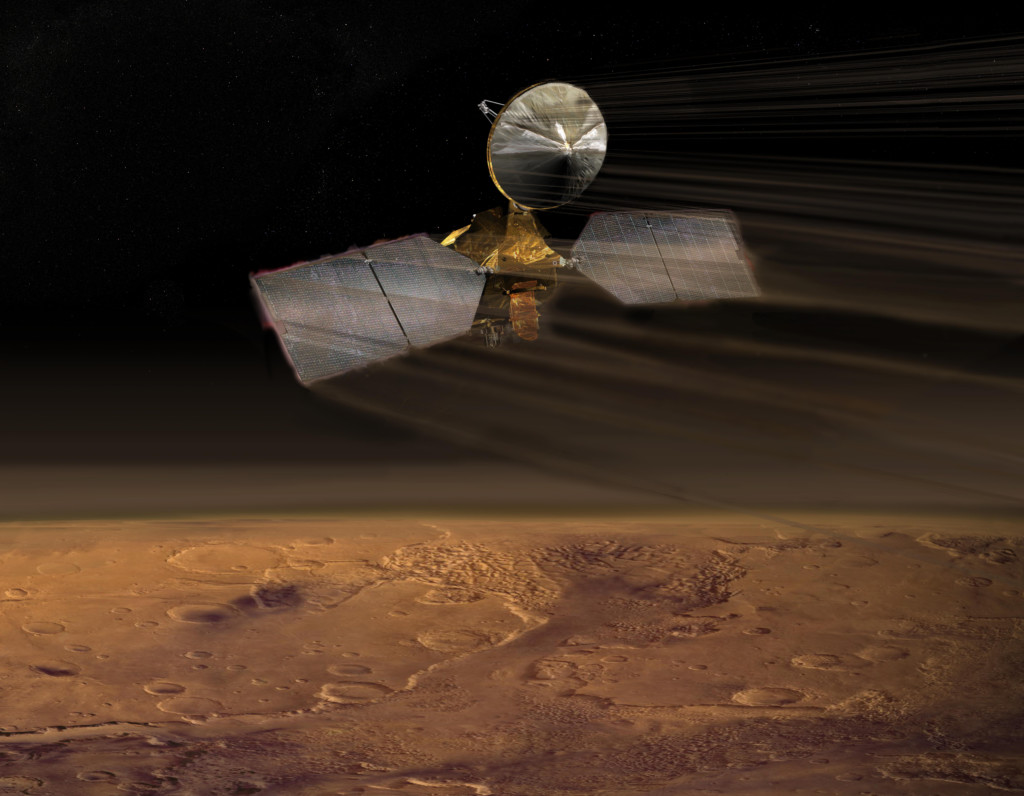 Sending space crafts to distant planets to study their atmospheres is not however such a practical idea.

So how do we detect distant atmospheres?

As a planet transits and eclipses the parent star, we can study the light and how it changes in brightness to gather quite interesting information as shown in the figure below: 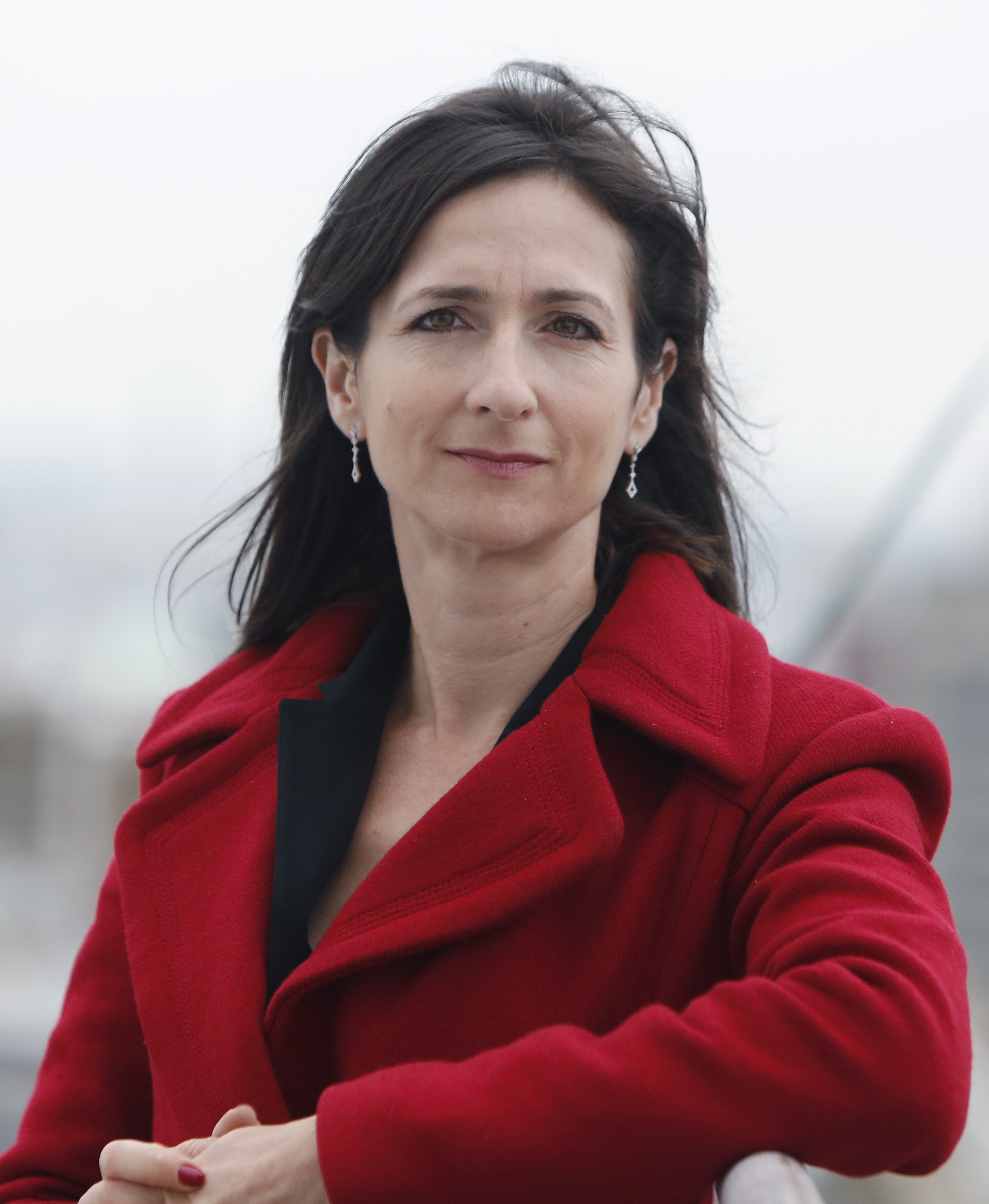 Studying the composition of gases that make up the atmosphere of a planet can shed light on habitability and also indicate whether we can detect biosignatures. Biosignatures are clues that we can put together to see whether biological activity is responsible for the types molecules present in the atmosphere. That is just the beginning. Using a method known as spectroscopy, we can look at the light to determine gases that could possibly be dominating a planet.

By looking for signs of life like we have on earth, we focus on trying to find the presence of oxygen, ozone, water, carbon dioxide, methane and nitrous oxide; indicating plant or bacterial life. Looking at the figure above, we can see how complex Earth’s spectra is compared to Mars or Venus. This is because of various factors that balance and control the elements needed for life as a whole.  In the same way, we’re hoping to find life that strongly interacts with its atmosphere on a global scale.

Some of these gases produce very strong absorption signatures that we can detect with our telescopes such as the Hubble or Spitzer. New telescopes (like the TESS scheduled for launch in 2017 and the JWST in 2018 ) will be providing us with more detailed samples that we can study and model.

There are challenges that we face with this too. We don’t have a large enough sample of planets just yet, and not all gases produce strong features that can be detected. Geological processes on the planet can also result in providing us with false positive results, such as those produced by volcanoes or vents in the crusts.

However, there are more tricks up our sleeves. Like I said, this is just a few of the things that we have been trying out.

It won’t be long till we find out whether we are truly alone.

References used to write this article and further reading: