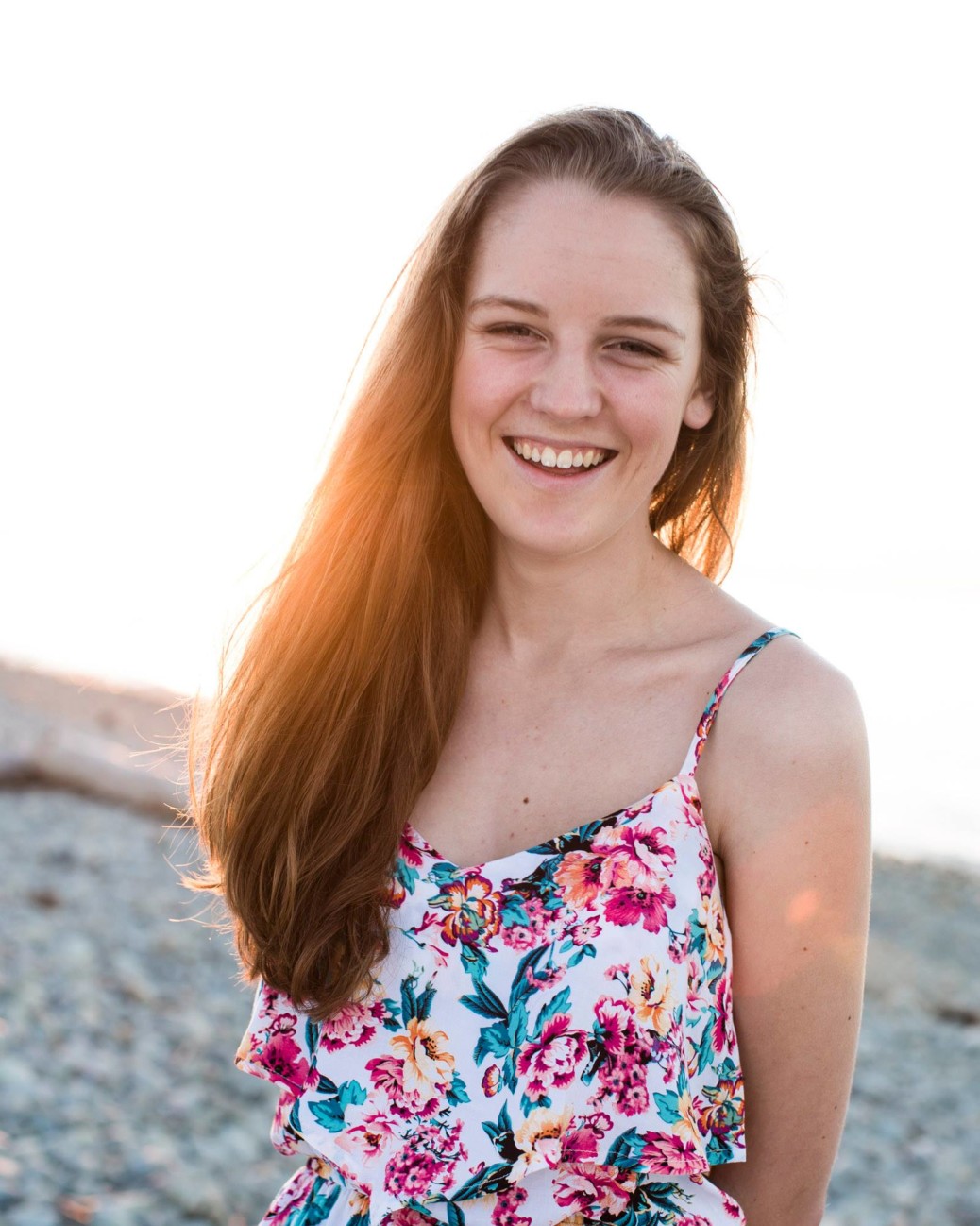 AbSciCon2017 was held in Mesa, Arizona with scientists, students, and educators attending this conference to discuss and share ideas in Astrobiology. The theme for the conference was “Diverse Life and its Detection on Different Worlds”.

One of the topics in the conference was “Astrobiology as a Human Endeavor” where student, Laura Penrose, presented her poster presentation on “Astrobiology from the Perspective of a Student”. The aim of the workshop was to empower scientists to work with astrobiology content in ways that will focus their learner audience.

ASTROBIOLOGY FROM THE PERSPECTIVE OF A STUDENT

The first Astrobiology educational program in New Zealand was Spaceward Bound NZ (SBNZ), based at the Te Takinga Marae Maori tribal center, a community gathering place with a common sleeping area and dining/meeting space that sponsors large groups. It is situated in the Rotorua region, located in the central part of the North Island of New Zealand, home to active volcanoes and geothermal areas. SBNZ was a 5-day program held in January 2015, when I had just finished high school. This was the second time that I had visited Rotorua and the way that I viewed everything was completely different by the end of SBNZ. I understood more about what I was looking at than I did on my first visit. The program brought scientists, teachers, graduates, undergraduates, and high school students from around the world together to discuss many topics about Astrobiology and Space. The topics that were introduced to us, such as geology, astrobiology and space technology are not currently taught at most high schools in New Zealand. SBNZ introduced us to these areas of science and technology in a hands-on environment both in the field and in the communal work space. Places that we visited included the Waimangu Volcanic Valley, located near Rotorua, where we were introduced to hot springs and sinter deposits and how they are related to Astrobiology. We also went to a volcanic center, Tongariro National Park, a part of the Taupo Volcanic Zone with there are 3 volcanoes – Tongariro, Ngauruhoe, and Ruapehu—to talk about volcanoes and degassing and how volatiles might have influences the origin and evolution of life. Because of my SBNZ experience, I have chosen to study geology at University and intend to pursue a career in science.

SBNZ is designed to be an effective educational program that inspires the next generation of space explorers and scientists through hands-on activities related to Astrobiology. Inspired by the NASA Ames Spaceward Bound program that unites teachers and scientists, the Spaceward Bound for youth (SBNZ-y) program was introduced at the end of 2016 as a way for younger students to be involved. I was invited to help with SBNZ-y (November 2016), sponsored in part by NZ Government educational grant. Based in the same location, 20 students (aged 8-16) were engaged in learning about Astrobiology from the scientists and interactions with one another. During the expedition, we got the students to pose their own questions as to what they wanted to find out before we went into the field and then in the field, they had to figure out the answers to those questions. Based on their final presentations on the last day of SBNZ-y, the students were more interested and engaged in studying their environment and thinking about space and the connections between our planet and other planets at the end of the program.

Places that we visited on SBNZ-y allowed students to engage in active learning in the field. One site we visited was Hell’s Gate, an active geothermal area near Rotorua, where we measured hot springs with different temperature, pH and population density of microbial communities. Seeing these features in New Zealand made me wonder how life survives in these extreme environments on Earth and how would life look on another planet, would it be similar or vastly different?

What helped as a student to learn

As a student, I find it extremely valuable to not only plan ways to answer my own questions but to be out in the field and discussing features with others to make sense of the world around us. This way of teaching also gives students the opportunity to get a feeling for what the life a scientist could be like—that is, the part about going into the field, collecting samples, bringing them back to the lab, analyzing and interpreting them, and then presenting the results. These aspects made SBNZ a key learning experience for me as a high school student and now as an undergraduate.