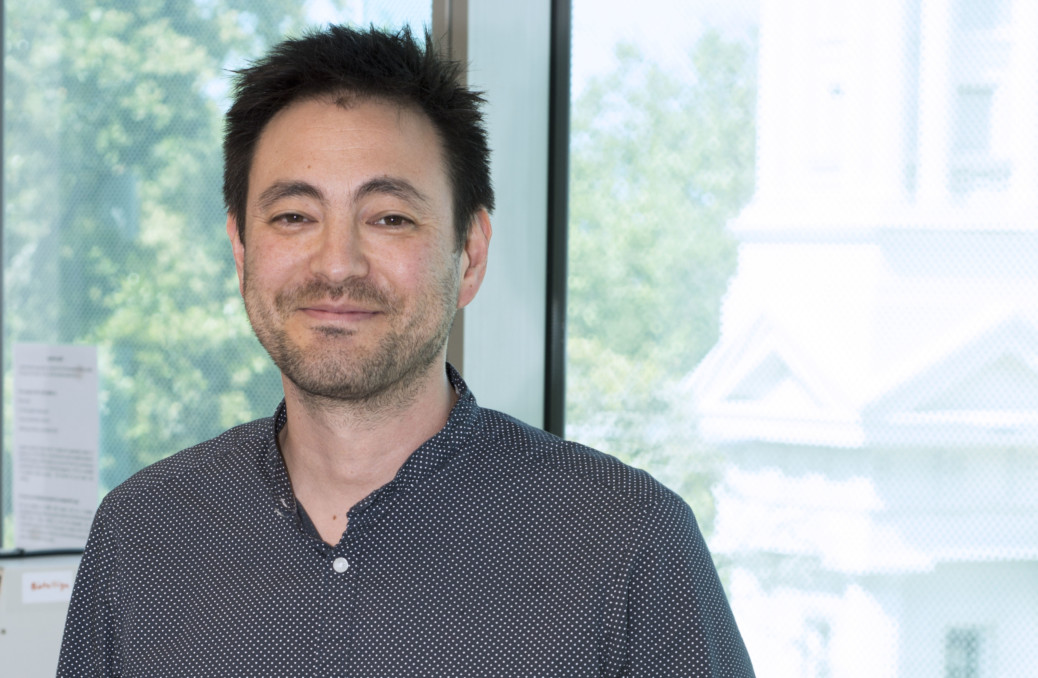 NZ scientists seek to unravel the evolutionary origins of DNA.

Professor Anthony Poole from University of Auckland has been awarded a Royal Society of New Zealand Marsden Fund grant to unravel the evolutionary origins of DNA.

What is the story of DNA?

The four letters A, T, G and C make up the alphabet of all DNA-based life, but how did they form? Poole and his team are hoping to trace the deep origins of DNA using the new tools of synthetic biology to reconstruct these early events. 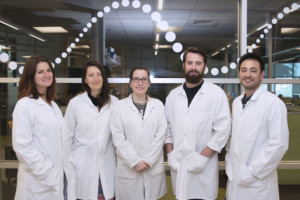 What the team are proposing is that a process now used for recycling unwanted DNA building blocks was first deployed in early cells for synthesis of those blocks. “In nature, many chemical reactions are reversible,” says Poole. “Our colleague Prof. Jun Ogawa and his team at Kyoto University in Japan have shown that the recycling pathway for DNA building blocks can be reversed, making it a pathway for making, rather than dismantling. What we want to do next is to see if we can run a bacterial cell using this reversed recycling pathway. If we can achieve that, it will indicate that DNA could have arisen from quite simple chemistry, and may push back the origin of DNA by quite a bit.”

The other key strand of the proposal concerns the choice of four letters in DNA: A, G, C and T. All life uses these four bases, but there is good evidence to suggest that ‘T’ is the youngest and may have replaced ‘U’, which is used in DNA’s cousin RNA, the molecule of choice for temporary copies of genetic information. “Some viruses use U in their DNA instead of T, and our work indicates that U is older than T. We think it should be possible to engineer a cell that has the letters A, G, C and U in its genetic code.” If they are correct, it would take us a step closer to understanding how early events on earth led to the emergence of modern DNA.

While the ideas are compelling, receiving the funding is just the start—science works by testing ideas. “We are extremely happy to have secured funds for this project, together researchers from the University of Auckland, Massey University and Kyoto University in Japan. Many have speculated on the origin of DNA, with its distinctive double helix, so it is great to have an opportunity to experimentally delve into its evolutionary origins. We now have three years of hard work in front of us!” says  Poole.