Space Travel: the next step? 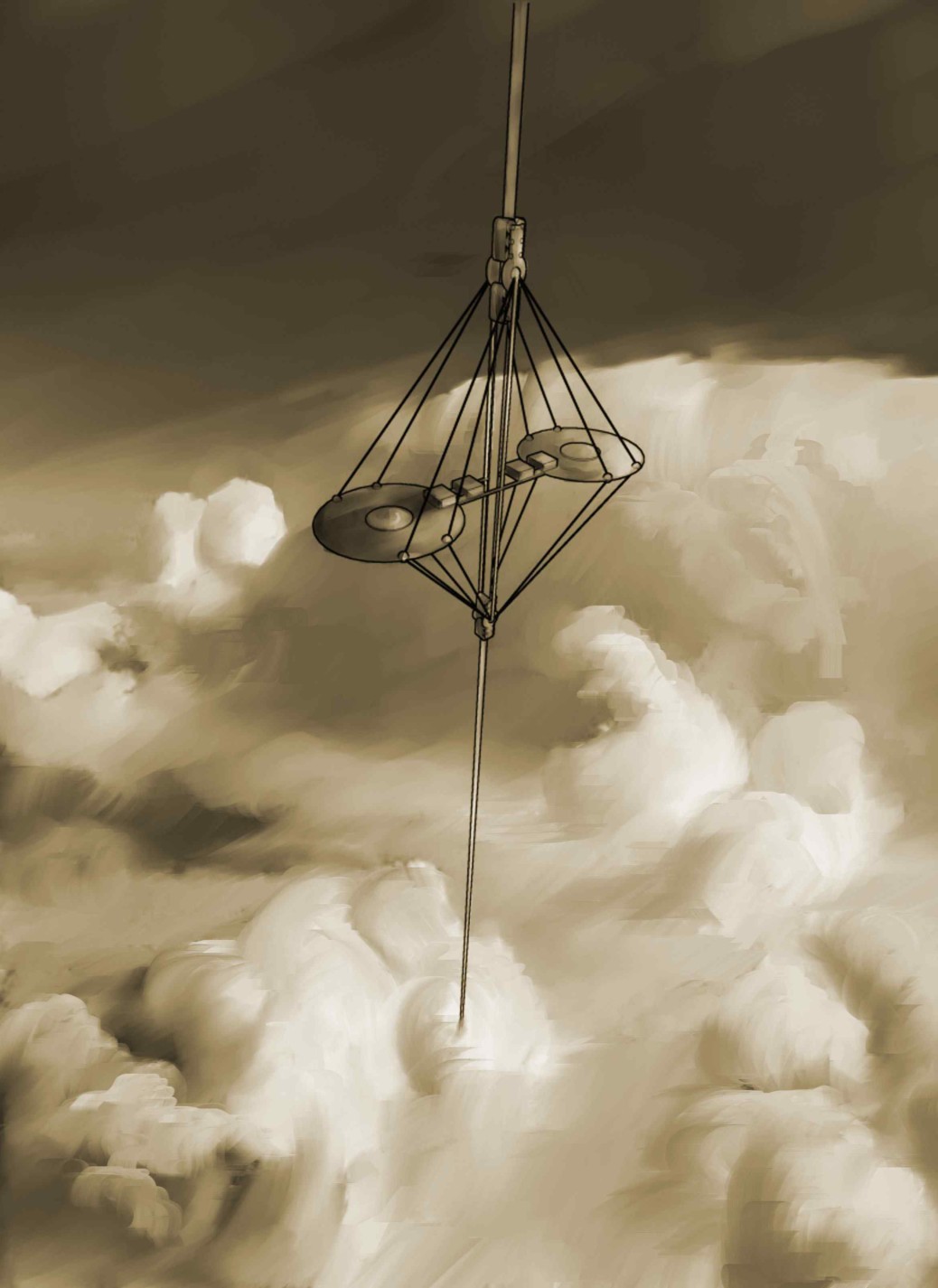 To go or not to go; that is the question. Me, I vote yes, but since we cannot go right now, what should we do right now? I feel that if we decide to go into space, then we should put more emphasis on thinking about the problems associated with that, and look at what we need to do to solve them. I think in logic there are only two places we want to send people to initially: the Moon, because it is closer, and Mars, because in principle it has everything we need, albeit in not very friendly forms. So, what are the problems? Well, they are significant, and while I found them easy to solve in my science fiction novels, the question is, could such solutions work?

The biggest single problem is how to get enough stuff to wherever we want to go. On the principle we probably do not want to try to lift everything off the ground, but would prefer to assemble the major vessel in space, the first part of this problem is how do we get enough mass out of Earth’s gravitational well and into orbit in space? At present, we use rockets, but rockets are basically unsatisfactory because most of the mass at the start is consumed merely getting the system off the ground and up to a moderate velocity because you have to accelerate all the fuel yet to be used, and whatever contains it. The law of conservation of momentum means that the momentum transferred to forward motion must equal the momentum of whatever is ejected. Chemical rockets can only provide a moderate ejection velocity, hence a lot of mass must be thrust out. There are a number of alternatives, but many of them have had little practical work done on them.

One concept is the space elevator, which involves a cable running from the surface on the equator to a geostationary position, and then onwards to a counterweight, which is likely to be at least a further 4000 km away. A geostationary orbit above Earth is a little under 36,000 km above Earth, which means you need a cable of about 40,000 km. Titanium has insufficient strength, but carbon nanotubes have been suggested. I think this proposal is neither practical nor safe. A huge number of carbon nanotubes is required to get sufficient cross-section. How do you join the nanotubes? Remember, spider silk may well have the strength, but who makes anything out of spider silk? Where do you put it while you are making it, remembering it must always be continuous? Then, given the required strength, how do you lift it into place? It may be stationary when appropriately counterbalanced, but not while you are lifting it. It then has to be linked to an asteroid, but can you guarantee not to fail in linking it as the asteroid flies by? The tensile strength requirement is very large, so how can you guarantee it will not snap, either through lack of strength, or from wear? When it ends its useful life, how do you get it down? Recall that if it ever snaps or starts to fall, the cable end will have a serious velocity problem, and if the cable snaps, the asteroid will drag the orbital station off on some uncharted passage through space. Quite simply, while it might work, it is just too dangerous if something goes wrong.

In my novels, I used a combination of the electromagnetically powered mass-driver to get the craft accelerating, followed by a variation on the “lightcraft”, whereby there was a magnetohydrodynamic thrust imposed on the plasma, the idea being that magnetic fields could take the plasma and thrust it backwards, the energy being provided externally through radiation transmitted to the vessel. The magnetohydrodynamic thrusters, when reversed, would also be useful for landing. Gravity and friction will provide a plasma; the thrusters would slow the vehicle down which in turn keeps the temperature controllable. Would this work? I don’t know, but would it hurt to find out? Theoretical engineering is a lot cheaper than most space projects carried out now.

My opinions as to what is best, of course, are not exactly important, but I am convinced that the variations on non-rocket space launches should be examined and carefully evaluated.