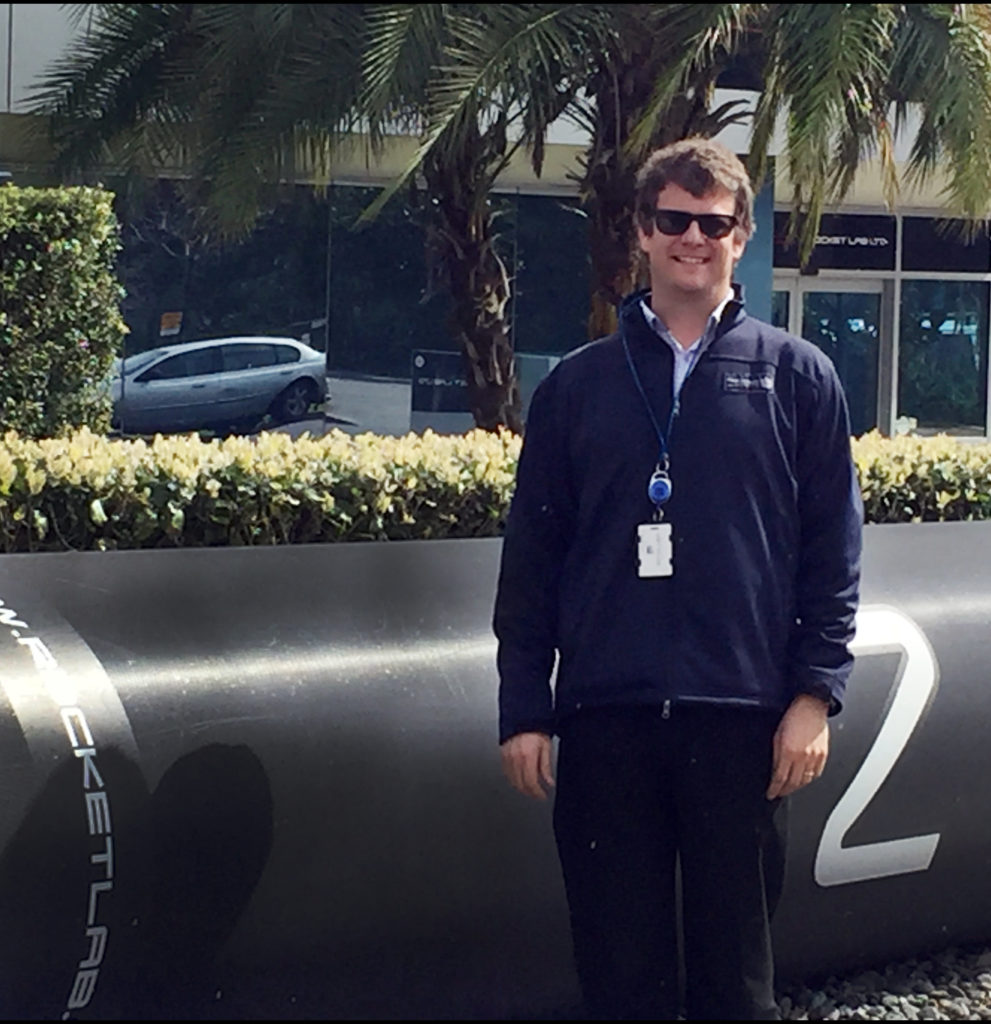 Sam developed his passion for astronomy from an early age and recalls seeing Halley’s Comet with his great uncle who also saw it in 1910. He joined the Royal New Zealand Air Force (RNZAF) in 1992 and studied for a BSc at the University of New South Wales before completing pilot training back in New Zealand. He flew numerous long nights up and down country and marvelled at the stars and clear view far above the clouds that reinforced his passion for astronomy.

In the late 90s he changed career to specialise in intelligence. During this time he completed a MPhil in Defence and Strategic Studies at Massey University. His military career saw him attached to military units in both Australia and the United Kingdom and culminated in commanding New Zealand forces in Timor Leste as the Deputy Commander of the International Stabilisation Force. Other roles in military service included running, at different times, strategic and operational intelligence for the New Zealand Defence Force (NZDF), Director of the RNZAF intelligence branch and Director of Strategy for the Air Force.

After a long military career, Sam took a change of direction and joined the Ministry for Primary Industries as Head of Planning and Readiness in 2015. In 2017, he took the role of Director Intelligence, Planning and Coordination Services. Sam has extensive experience in international relations and in bringing multi disciplinary groups together to work on complex problems. He pursues his passion for all things to do with space through observing the night sky (when the weather allows), helping with astronomy outreach, promoting science and volunteering for the New Zealand Astrobiology Network.