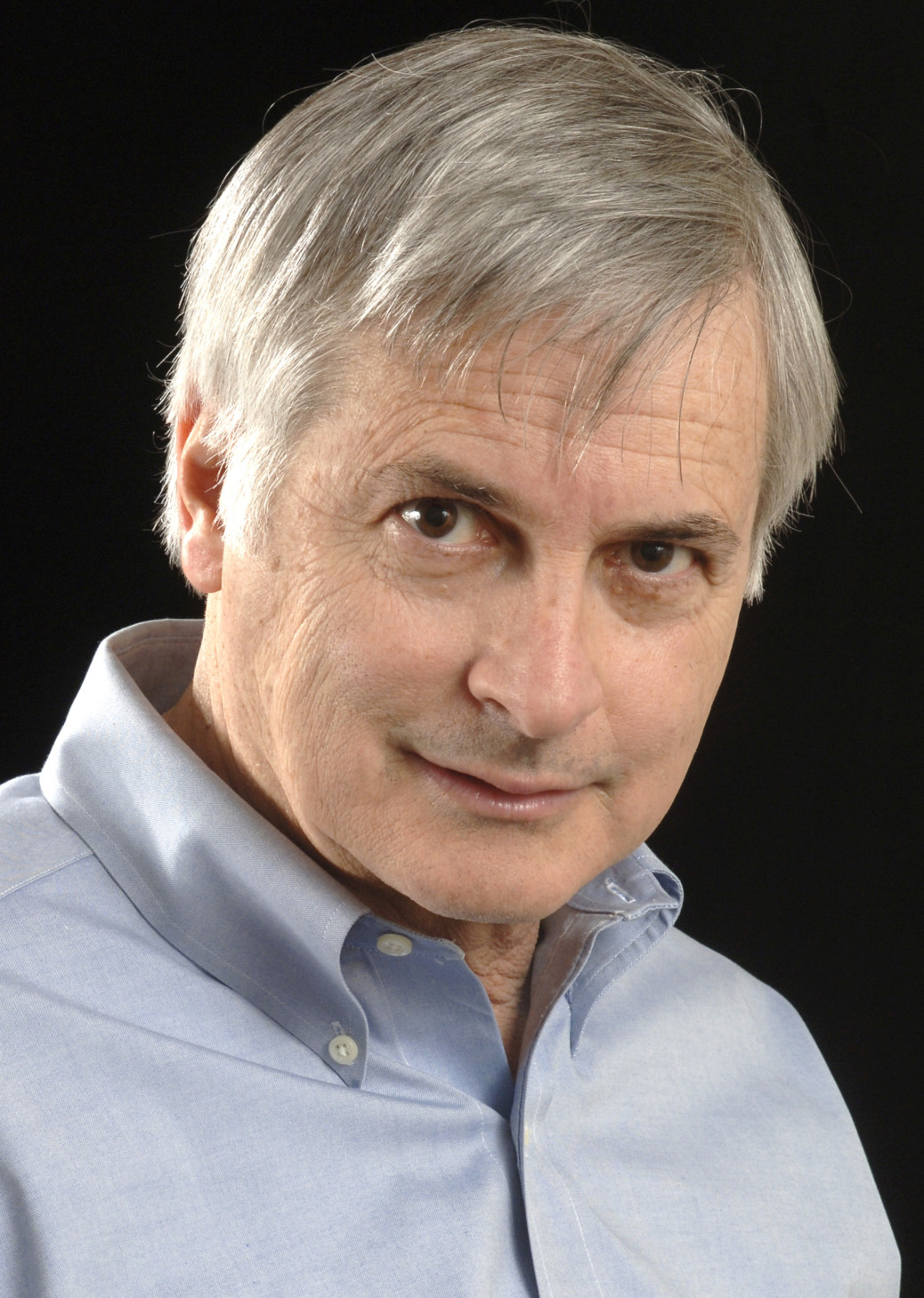 Dr Seth Shostak is the Senior Astronomer at the SETI Institute in California, and is part of the research team using large radio telescopes to search for evidence of intelligent life elsewhere.  His educational background includes a BA in physics from Princeton University and a PhD in astronomy from the California Institute of Technology.  His research work on galaxies, using radio telescopes around the world, included 13 years at the State University of Groningen, in The Netherlands.

Other activities include a software startup in the San Francisco Bay Area, and a computer animation company in Holland. For most of a decade, Seth was a Distinguished Lecturer for the International Academy of Astronautics, and for ten years was chair of the IAA’s SETI Permanent Committee.

In addition to publishing more than 60 papers in refereed research journals Seth is heavily involved in science outreach. He has appeared on hundreds of national and international TV and radio shows, and is the author of four books, including a college textbook on astrobiology. In addition, he’s published more than 600 popular articles on science, technology, photography and film, including regular contributions to both the Huffington Post and Discover Magazine blogs — gives many dozens of talks annually, and is the host of the SETI Institute’s weekly one-hour radio show science radio show, “Big Picture Science” now broadcast on more than 100 stations in the U.S. and Canada.

Why Haven’t We Found ET?

It’s been nearly six decades since Frank Drake conducted the first, modern experiment to eavesdrop on signals from cosmic beings.  Many searches have been undertaken since, but the bottom line is that we still haven’t heard a peep from the aliens.  Does that mean that we’re the smartest things in this part of the universe, or that they’ve decided to deliberately keep a low profile?  Could there be a universal “great filter” that prevents the emergence of intelligence?  We consider the modern efforts to discover other intelligence in the universe, and what – if anything – our failure might be telling us.

Read the book: “Confessions of an Alien Hunter” (National Geographic)

WHY HAVEN’T WE FOUND ET?