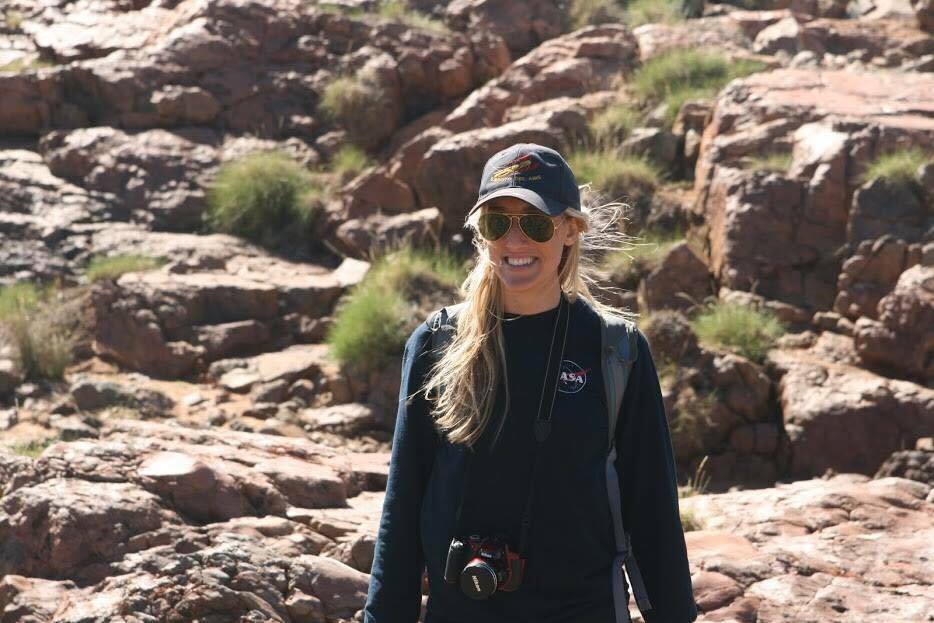 Dr Angélica Anglés attended the Astrobiology Australasia Meeting 2018 in June 2018 and also the Synergies in Space Mission to Mars in September 2018.

She continued that specialization by completing her Ph.D. in Astrobiology at the University of Hong Kong, where she prepared for future Mars sample return missions by studying the geological features of the Qaidam Basin in Tibet. This remote area is a natural laboratory to compare with Mars’ geological landforms, climatic processes, and potential records of microbial life. These similarities led her to participate in the last Landing Site Selection Workshop for Mars 2020, presenting Holden Crater (with Qaidam Basin as its terrestrial analogue) as her favored landing site. Currently she is a postdoctoral researcher at the University of Hong Kong and still searching for life on Mars!

Angélica also holds a degree in piano, so when she is not thinking about Mars exploration she performs in concerts and events. She is a regular concertist at the Hong Kong Academy of Performing Arts and hopes that one day she will be able to play piano on Mars!