HOW DID LIFE emerge?

The XIII International School of Astrobiology “Josep Comas i Solà” will begin Monday, 29 June 2015 at Palacio de la Magdalena in Santander, Spain.  This year’s theme is ‘The Origin of Life. From monomers to cells’.

The school is organized by the Menendez Pelayo International University in collaboration with the Centre for Astrobiology (Madrid, Spain) and NASA Astrobiology Institute, USA. 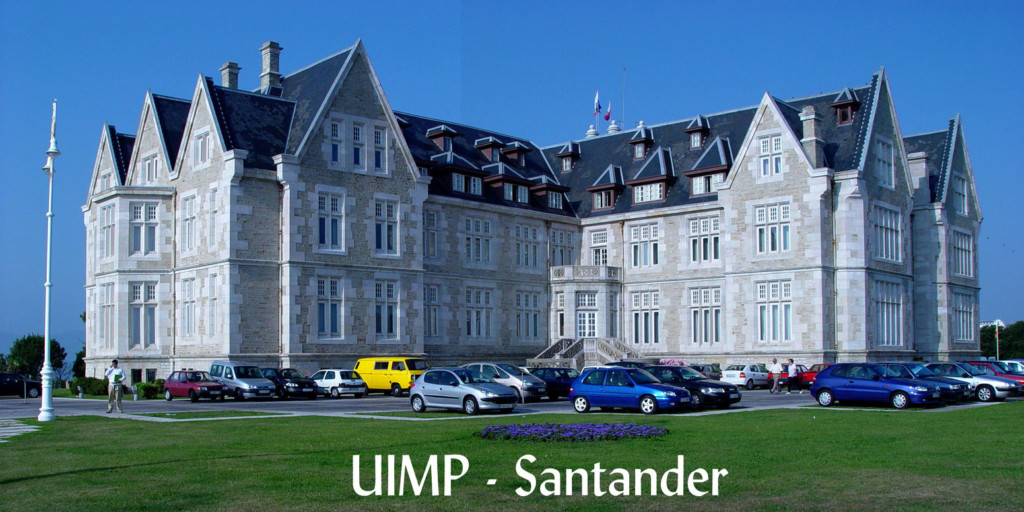 “The ‘theory of panspermia versus the primordial soup’ is a famous debate for scientists who study the origin of life. Although there is not much difference between the two models proposed, there is a critical point that causes an intense argument:

Synthesis of amino acids (one of the primary building blocks of life) is relatively simple (before the presence of life) at prebiotic conditions. The experiment that Stanley Miller, made in the 50s, demonstrated that this process can occur naturally from a gas mixture and in the presence of an energy source. 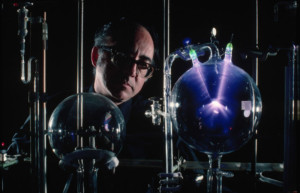 In addition to protein monomers, Joan Oró also demonstrated shortly after, that the constituents of nucleic acids can be synthesized by reactions of prebiotic chemistry. But, what was next ?, what processes occurred between the synthesis of monomers and the origin of the first cells?

These questions are intended to address this year’s International School of Astrobiology, which will take place from 29 June to 3 July at the Palacio de la Magdalena, Santander based International University Menéndez Pelayo (UIMP). As every summer, this school brings together the most distinguished scientists of the subject matter to establish a thriving interaction with the younger generation of students who begin their training in the field of astrobiology. The School, which this year celebrates its thirteenth edition, is directed by Javier Gómez-Elvira, Director of the Center for Astrobiology (CAB, CSIC-INTA), and Victoria Meadows, Principal Investigator of the NASA Astrobiology Institute (NAI).”

Olga Prieto Ballesteros is a planetary geologist in the Planetary and Habitability Department of the Centro de Astrobiologia (INTA-CSIC) in Madrid. She conducts laboratory experiments to better understand gas hydrates of Jupiter’s moon, Europa.During 2015, she is visiting New Zealand with a research project that is studying modern analogue gas hydrate data from a terrestrial site, the Hikurangi Margin of eastern North Island.