First exoplanet to orbit a main sequence star is discovered by Aleksander Wolszczan. The first confirmed exoplanet is a ‘hot Jupiter’ which takes 4.2-day to go around its sun. 51Pegasi b.

New Zealand’s Grant Christie and Jenny McCormick discover the second planet found by gravitational microlensing, an effect predicted by Einstein’s general theory of relativity. The discovery is amazing especially because they are amateur astronomers: “These amateur astronomers work all day, then go home and observe all night,” says B. Scott Gaudi (Harvard-Smithsonian Center for Astrophysics), whose calculations showed that the deviation was due to a planet. “Their contribution is a testament to how far amateurs have come. It speaks highly of their dedication to the field. If we can get others involved, that would be fantastic.”

Kepler discovers the first planet believed to be very similar to Earth, Kepler-452b. Located at about 1,400 light-years from Earth, in the constellation Cygnus (the Northern Cross) Kepler-452b is considered the cousin of planet Earth.

According to NASA, the new planet discovered is about 60% bigger than Earth, and is located in its star’s habitable zone – the region where life-sustaining liquid water is possible on the surface of a planet. If the assumptions of planetary geologists are correct, Jon Jenkins said, Kepler-452b’s atmosphere would probably be thicker than Earth’s, and it would have active volcanoes.” It goes around its sun in a little longer than Earth: 385 days and it’s just a bit older than Earth: 6 billion years.

Why should we be excited about this?

Hear what our planetary scientist extraordinaire, Professor Kathy Campbell from University of Auckland has to say on Radio Live today about how many exoplanets are out there, this discovery, and why this is such a great achievement for humankind: 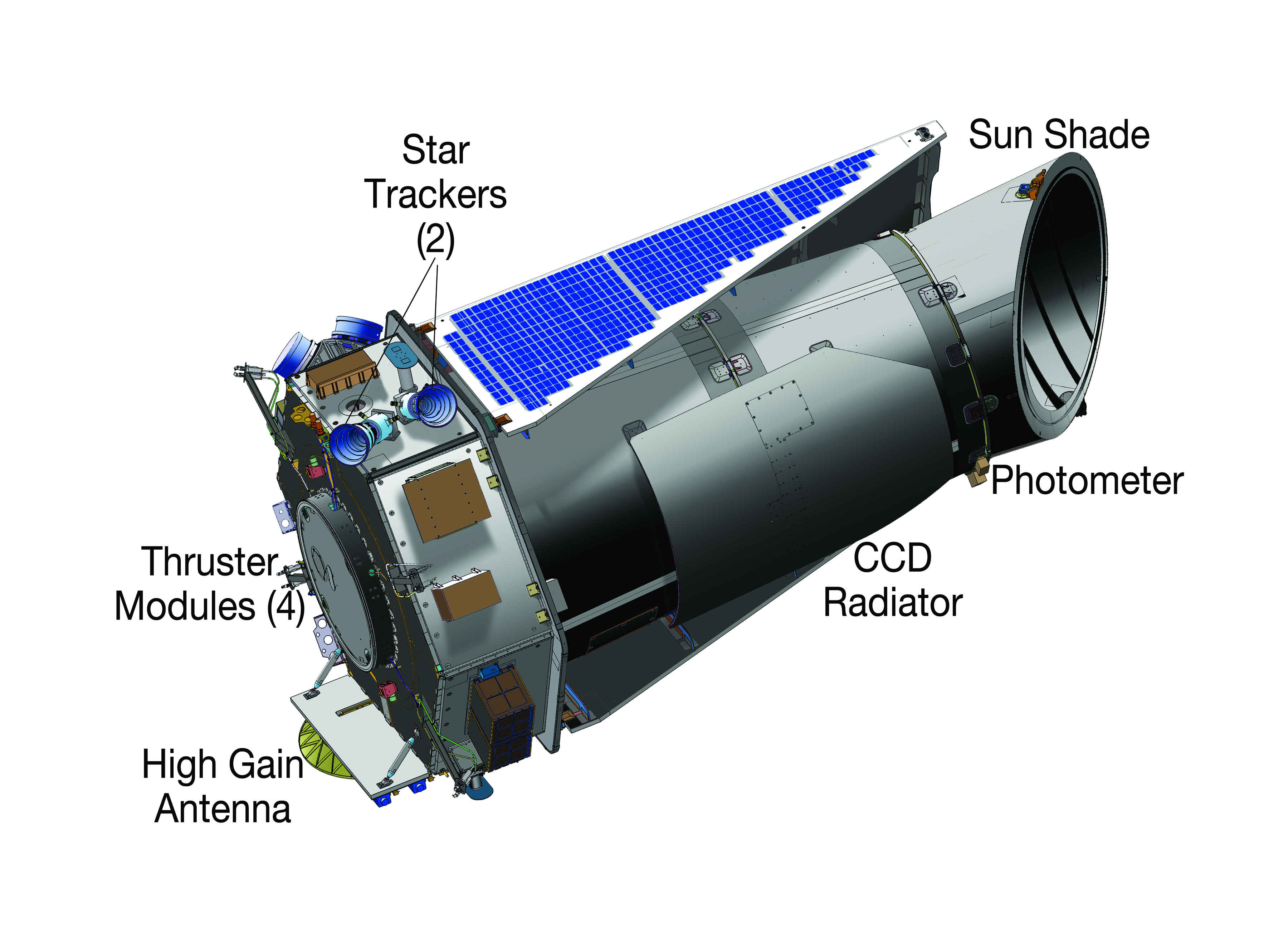 The NASA Kepler Telescope, which hunts for exoplanets